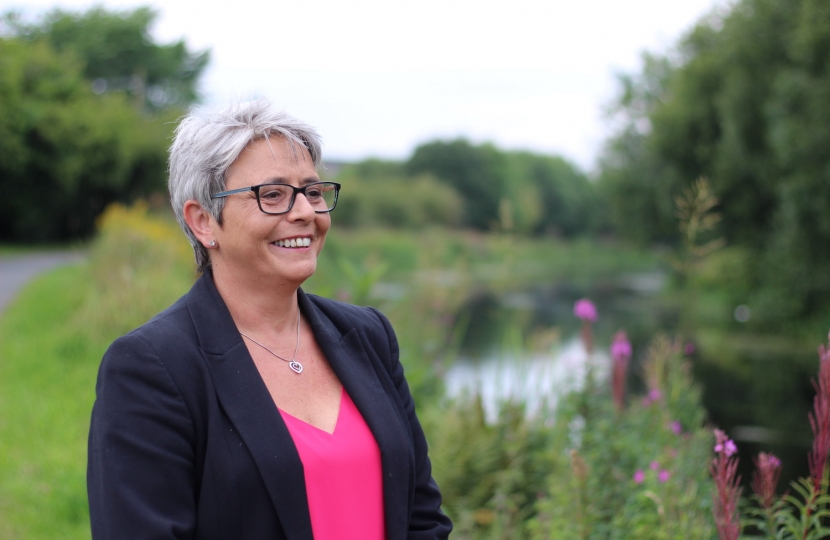 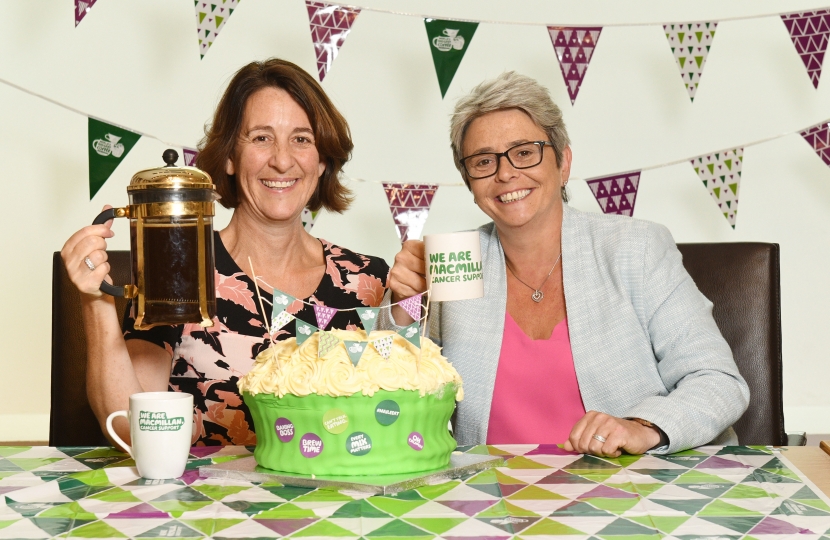 I still live in the same wee house where I grew up in Springburn.

It used to be in the shadow of the Red Road flats that are now just a pile of rubble.

It's not the kind of place where people expect to find politicians - and especially not Scottish Conservatives!

And I wasn't a Scottish Conservative in the early years of my life. Like everyone else 40-odd years ago, I grew up in a firmly Labour household.

My dad worked on the railways and my mum, wee Maria, was actually a cleaner for a Labour MP. We all voted Labour, that was just what you did.

But the years went by and they didn't do anything for me, my family or my community. So I stopped supporting Labour.

I still never thought I would end up in politics. I spent most of my career working for Marks and Spencer while raising my son.

Then came the 2014 independence referendum. It got me out knocking doors and convincing people to vote for Scotland to stay in the United Kingdom.

Once that was over, Ruth Davidson encouraged me to stand and I followed her. She was my inspiration. Her hard work, and the hard work of our members, got me elected in 2016.

Today, I am incredibly proud to be represent Glasgow and the Scottish Conservative and Unionist party.

My motivation is to help people struggling to get by, the kind of people I grew up with and who became my friends.

If you need my help or you want to help the Scottish Conservatives, don't be a stranger. Please do get in touch with me.